Bath Academy > About Us > Leadership 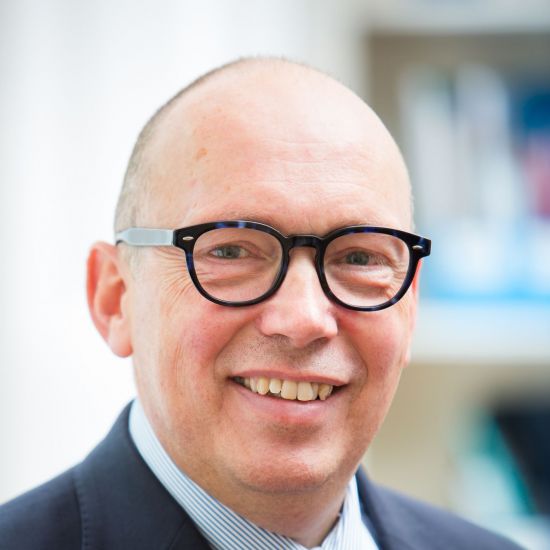 Tim Naylor was educated at Ampleforth and Bristol University, before completing further studies in Philosophy and Theology in Italy, as well postgraduate qualifications in Psychology at Royal Holloway, University of London, City University and Applied Educational Leadership and Management at the Institute of Education, University of London. Tim has taught in a wide variety of state and independent schools and colleges. He was Vice Principal at Mander Portman Woodward, and was appointed Principal of Bath Academy in 2010. 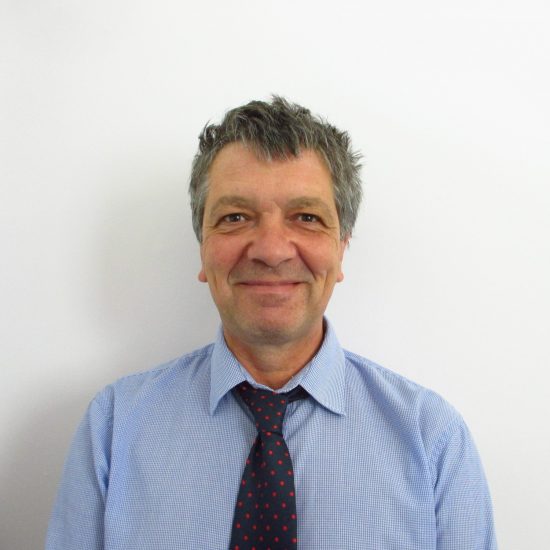 James Knott is responsible for English Language courses at the college’s partner English School, Bath Academy of English. After qualifying as an English Language teacher he taught in Russia and Sri Lanka before completing postgraduate qualifications at Sheffield Hallam University and Cambridge University. After a number of senior management positions in British Council schools in the Middle East, James returned to the UK to become Director of Studies at a language school in Salisbury. In 2014 James joined Bath Academy as Director of Studies for the English Language programmes. 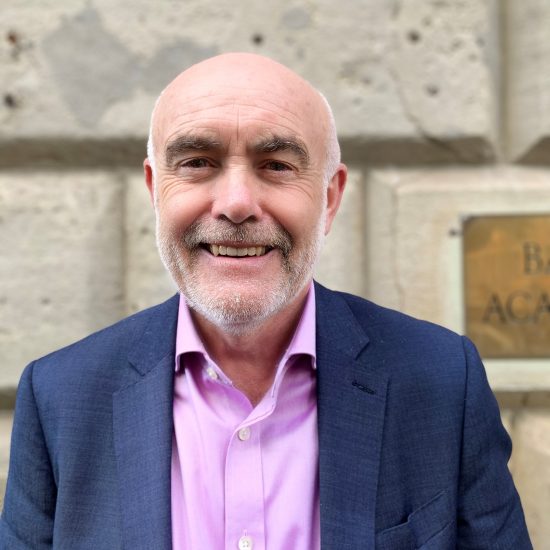 Paul Francis - Vice Principal (Academic)
Qualifications:
BA (Hons) Business; PGCE Secondary (Business, Economics); NPQH (National Profesional Qualification for Headship); PG Diploma (Work Related Curriculum)
Email:
Paul.Francis@bathacademy.co.uk
Paul swapped a career in accountancy for teaching in 1989. He then worked at Sexey’s School Bruton until 2010. During his career at Sexey’s, he was Head of Sixth Form for seven years and then Deputy Head for five years until he left in 2010.
After leaving Sexey’s, Paul spent three years as a Senior Consultant delivering leadership and governors training programmes for the National College. Paul has also worked as a Senior Examiner for OCR and continues to work as an examiner for CIE.
In 2013, Paul was tempted back to working in a school and became a Senior Tutor at Millfield School, back to his roots in enterprise education. Paul has been connected with Bath Academy since 2016 and was delighted to join a great team of colleagues as Vice-Principal in January 2019.
In this section

English Language Courses
Academy News
Dress Dorothy’s Tree – Charity Event Bath Academy plans to light up Queen Square this winter and add some sparkly festive cheer with a very large and beautiful Christmas tree in…
Brexit Update Tuesday, October 8, 2019 We are trying to keep our students and agents as up to date as possible regarding all the Brexit news and…
Quick Links
Contact Us